The Cave – How Man is Controlled 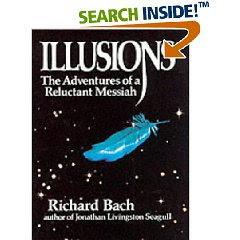 One of the best books I have ever read. It opened my eyes to the fact that Life is truly and Illusion. A delightful light read!

The following is a much heavier illustration of what has been known for such a very long time.

The Allegory of the Cave – also known as the Analogy of the Cave, Plato’s Cave, or the Parable of the Cave – is an allegory used by the Greek philosopher Plato in his work The Republic to illustrate “our nature in its education and want of education”.

Socrates describes a group of people who have lived chained to the wall of a cave all of their lives, facing a blank wall. The people watch shadows projected on the wall by things passing in front of a fire behind them, and begin to ascribe forms to these shadows. According to Socrates, the shadows are as close as the prisoners get to viewing reality. He then explains how the philosopher is like a prisoner who is freed from the cave and comes to understand that the shadows on the wall are not constitutive of reality at all, as he can perceive the true form of reality rather than the mere shadows seen by the prisoners.

Posted by Donna Sorensen/jas2maui at 9:47 AM 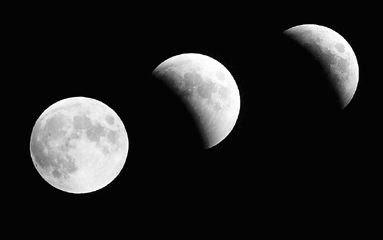 OTTAWA — This year's winter solstice — an event that will occur next Tuesday — will coincide with a full lunar eclipse in a union that hasn't been seen in 456 years.

The celestial eccentricity holds special significance for spiritualities that tap into the energy of the winter solstice, the shortest day of the year and a time that is associated with the rebirth of the sun.
Read more: Solstice-eclipse overlap first in 456 years
Posted by Donna Sorensen/jas2maui at 9:29 AM