Be Grateful You Are Alive 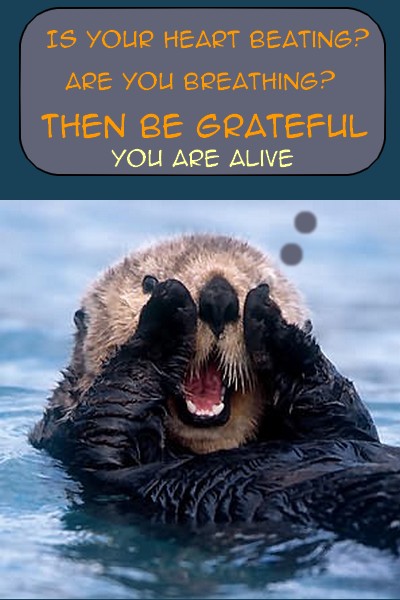 Posted by Donna Sorensen/jas2maui at 7:49 PM 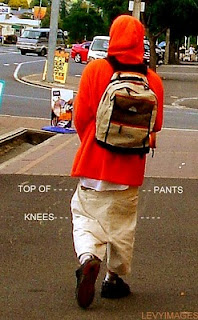 To understand why liberals have lost the presumption of decency in Americans -- after all, they're constantly calling us racists, bigots, homophobes, xenophobes, religious clingers, and stupid -- you need look no farther than the American Psychological Association (APA). For the last sixty years, the APA has been cooking up an atheist/humanist vision that contradicts traditional American faith and values -- and using the banner of science to do it.

An earlier article for American Thinker, "Profiling the Psyclops," looked at the philosophy underlying the APA's mission to "re-norm" America to atheistic/humanistic values. This article looks at one way in which the APA is trying to implement that mission.  Read More
Posted by Donna Sorensen/jas2maui at 6:30 PM

What you are looking for is inside of You

Posted by Donna Sorensen/jas2maui at 12:05 PM

The Missing Link in the Evolution of Barack Obama...The Manchurian Candidate

December 28, 2010
The Missing Link in the Evolution of Barack Obama
By Selwyn Duke 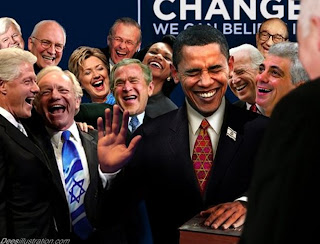 Let's now transition to the actual. Here is a fact: If you took the above description of my hypothetical leader and replaced "Nazi" with "communist," "flat-out Nazi" with "flat-out Marxist-Leninist," "Brownshirt tactics" with "communist revolution," "white-power" with "black-power," "National Socialist" with "socialist," and "Adolf Hitler" "with Mao Tse-tung," you would have an accurate description of a leader in power today.

His name is Barack Obama.

One of the problems with the idea of "American exceptionalism" is that it exacerbates a kind of complacency common to man. This is the phenomenon whereby people often view themselves as exceptions -- saying, after some tragedy, for instance, something such as "I never thought it could happen to me."

On a national level -- and this especially plagues great nations -- this manifests itself in the notion that "it" could never happen here. Oh, the "it" could be descent into tyranny, domination by a foreign power, or dissolution. Or maybe it could be the election of a leader who is a Manchurian candidate, a traitor within, someone bent on destroying the nation that gave him everything. That..."it"...couldn't happen here. In fact, the idea is so preposterous to many Americans that if such a threat loomed, they would never see it coming. And they would call a person who warned of it a nut.

So I want to present you with a hypothetical. Let's say a leader were elected who had, during his childhood, been mentored by an avowed Nazi. Let us further say that his guardians had chosen this mentor for him, indicating that they were likely sympathetic to the man's beliefs. Now, let us say that upon reaching college, this future leader gravitated toward Nazi professors. Moreover, we then find out that a man who knew the leader as an undergraduate and was, at the time, a Nazi himself, said that the leader was "in 100-percent total agreement" with his Nazi professors and was a flat-out Nazi who believed in old-style Brownshirt tactics.   Read More
Posted by Donna Sorensen/jas2maui at 9:16 AM