The Good Guys Are Not Coming To Save Us

A lot of Americans know that the US government is out of control. Anyone who has cared enough to study the US Constitution even a little knows this. Still, very few of these people are taking any significant action, and largely because of one error: They are waiting for “the good guys” to show up and fix things.

There are several problems with this. I’ll start with the small issues: Read More
Posted by Donna Sorensen/jas2maui at 11:46 AM

Posted by Donna Sorensen/jas2maui at 10:18 AM

Regular viewers of Fox News are used to seeing popular host Megyn Kelly on their televisions every afternoon, but on Thursday morning Kelly made a special appearance during the morning to break some surprising information: according to her sources, the FBI was “shocked” to see a magistrate “waltz into” the hospital room of Dzhokhar Tsarnaev and read him his Miranda rights.

So why were they shocked? According to Kelly, the FBI was under the understanding that they would get much more time with Tsarnaev under the “public safety exemption” before he was read his rights. Adding to the shock: the sources told Kelly agents were getting crucial information after only 16 hours of questioning and were making valuable progress.

“The FBI had no idea they were sending over the judge, the prosecutor, the federal public defender; and the FBI said they were only 16 hours into what they understood would be a 48 hour period of questioning … . They said they were in the process of getting valuable information … and as soon as that magistrate judge went in there and gave him his rights with his lawyer present, he stopped talking. They said they would never have stopped interrogating him prior to the 48 hours unless they were forced to.”

“These officials with knowledge of the proceedings say they believe our national security may have been compromised by the decision to send that judge in there so soon after the filing of the criminal complaint.” Read More

Posted by Donna Sorensen/jas2maui at 10:05 AM 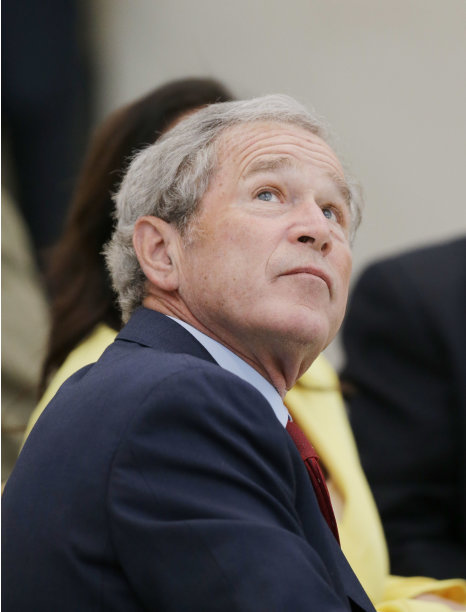 Posted by Donna Sorensen/jas2maui at 9:57 AM