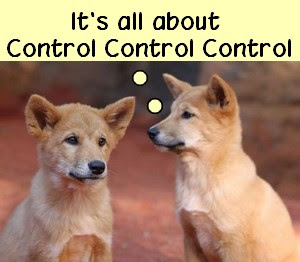 (NaturalNews) The freedom to grow one's own food is a foundational pillar of civilization, and one that absolutely must persist if humanity itself is to exist. But this freedom is rapidly disintegrating in the US, as multinational corporations like Monsanto seize control of the American food supply through the widespread propagation of patented, genetically-modified (GM) seeds and crops. And the Obama administration is currently at the helm of orchestrating this hostile takeover, as it continues to openly support any and all efforts to spread GMOs far and wide, whether it be on private farmland or public wildlife refuges.

The American landscape is quickly becoming nothing but a giant patchwork of corporately-controlled biotechnology farms, with individual landowners biting hook, line, and sinker at the bait by willingly tilling their fields with "frankenseeds," and collectively dousing them in millions of tons of chemical herbicides and pesticides like Monsanto's Roundup formula. And now the US government wants to plant GMOs in national wildlife refuges, where the crops' easily-transmissible transgenic traits are sure to permanently pollute pristine ecosystems all across the US (http://www.naturalnews.com/032726_G...). Read More

Posted by Donna Sorensen/jas2maui at 10:04 AM