Posted by Donna Sorensen/jas2maui at 10:39 AM

Corrupt Government In The Cesspool 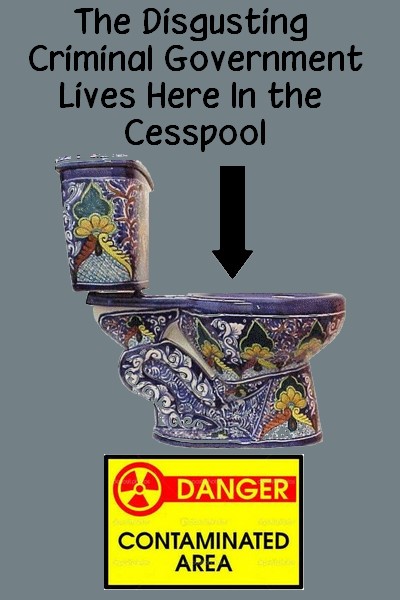 The man behind the Benghazi cover-up?

"Not long ago, Rhodes was one of the obscure guys who wrote Obama's campaign speeches in Starbucks and played video games into the early morning hours. Now he attends national security meetings and takes writer's refuge in a secret office on the third floor of the Eisenhower Executive Office Building."

Stephen Hayes of the Weekly Standard has a must read column regarding the Benghazi cover-up by White House officials.

CIA career officials clearly and repeatedly identified Al Qaeda and Al Qaeda-linked Islamic terrorists as the culprits behind the murder of four Americans.

Of course, this would cause embarrassment for the Obama team, especially in the few weeks before the election. They had been boasting for years that Al Qaeda had been decimated, the "tide of war" was receding; they had been on a mission to whitewash the prospect of Islamic terrorism as a threat to America (see Lauri Regan's superb column ("Can a President who has promised to stand with Muslims protect America? ). Obama's Cairo speech before an audience that included Muslim Brotherhood officials that he compelled Egypt to include, was a paean to Islam. It was also, to a great extent, a work of fiction that included grandiose and subsequently disproven claims about the positive contributions Islam has made to America and the world.

That is the man who Hayes "outs" as a key person behind the Benghazi cover-up. Read More

Posted by Donna Sorensen/jas2maui at 9:36 AM