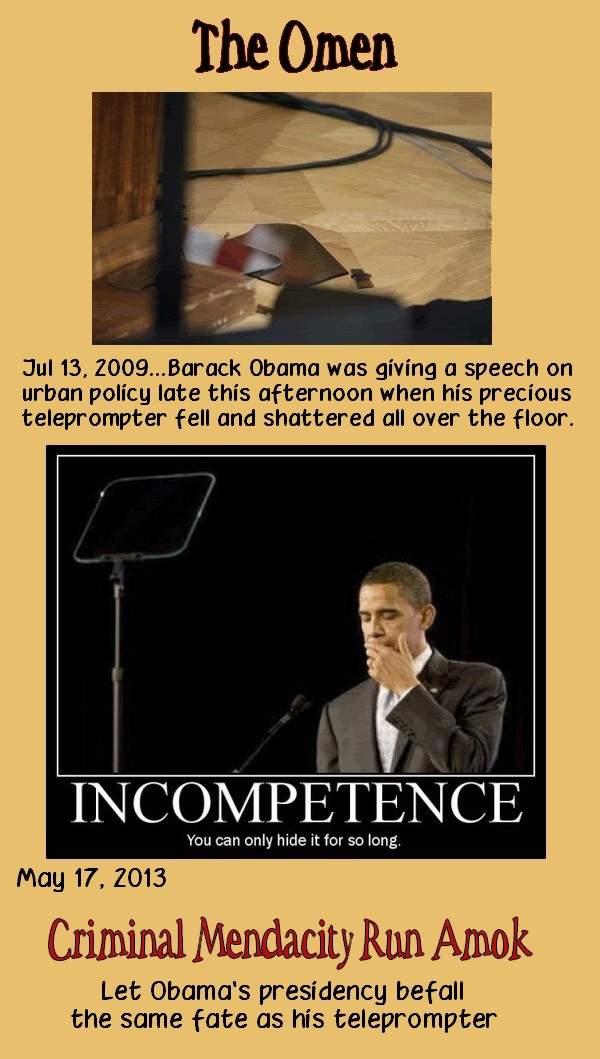 Posted by Donna Sorensen/jas2maui at 6:38 PM

Posted by Donna Sorensen/jas2maui at 1:41 PM

The Next Food Crisis Will Be Caused By Globalist Land-Grabs

The UN warns that global food stores like grains are depleting at an expediential rate and when combined with failing harvests, there will be a food crisis in 2013.

The UN Food and Agriculture Organization (FAO) explain that “we’ve not been producing as much as we are consuming. That is why stocks are being run down. Supplies are now very tight across the world and reserves are at a very low level, leaving no room for unexpected events next year."

Since 2010, the FAO have stated that the rise in food prices is directly correlated to the 80 million people being added to the world's population annually. This fact, according to the globalists at the UN, is beginning to "tax both the skills of farmers and the limits of the earth's land and water resources."

Added to this problem are the 3 million people who are "moving up the food chain" eating more than their share in gluttonous nations like the United States and China.

The World Bank issued a statement of concern last month for the coming food shortage due to the drought devastating the US and Europe. According to Jim Yong Kim, World Bank group president: "Food prices rose again sharply threatening the health and well-being of millions of people. Africa and the Middle East are particularly vulnerable, but so are people in other countries where the prices of grains have gone up abruptly."

Corn yields in the US have succumbed to an infection known as aspergillus flavus which causes a carcinogenic toxin to manifest and renders the corn unfit for human consumption. In Iowa, cattle ranchers have reported that their livestock that ate the corn have died due to "toxic nitrate doses". Read More
Posted by Donna Sorensen/jas2maui at 11:22 AM

It should come as no surprise that President Obama told Ohio State students at graduation ceremonies last week that they should not question authority and they should reject the calls of those who do. He argued that "our brave, creative, unique experiment in self-rule" has been so successful that trusting the government is the same as trusting ourselves; hence, challenging the government is the same as challenging ourselves. And he blasted those who incessantly warn of government tyranny.

Yet, mistrust of government is as old as America itself. America was born out of mistrust of government. The revolution that was fought in the 1770s and 1780s was actually won in the minds of colonists in the mid-1760s when the British imposed the Stamp Act and used writs of assistance to enforce it. The Stamp Act required all persons in the colonies to have government-sold stamps on all documents in their possession, and writs of assistance permitted search warrants written by British troops in which they authorized themselves to enter private homes ostensibly to look for the stamps. Read More
Posted by Donna Sorensen/jas2maui at 11:12 AM

IRS As A Political Hit Squad

This article was written by James Hall and originally published at batr.org

When the Internal Revenue Service admits to violations of law by targeting limited government advocate organizations, you know that the non-divulged crimes are much worse. The disclosure in the mainstream media is a pleasant astonishment. The usual pattern of protecting "Big Government" is still intact, while the noise and agency diversion on the abuses of the IRS avoid the fundamental problem with federal taxation, based upon a system of deductions, exemptions, incentives and grants.

The extortion and intimidation in the enforcement of the tax code is the entrusted role assigned to the IRS by the political hacks that administer the social engineering experiment that is fundamentally changing America.The politicization of the system is premeditated. The revelation that Obama governance resulted in IRS scrutiny went beyond Tea Party, targeting of conservative groups broader than thought, should not be shocking. The sycophants in federal employment have a deranged hostility towards any voice that defends and promotes constitutional federalism.   Read More
Posted by Donna Sorensen/jas2maui at 11:06 AM

Is The USA Now A Soft Tyranny? Milton Friedman – Freedom vs Tyranny & Misery

Posted by Donna Sorensen/jas2maui at 10:52 AM

We heard from one half of the Watergate-exposing journalistic duo this week on the AP scandal, and now the other half weighs in on the supposedly waning Benghazi debate. The White House released 100 pages of e-mails that went around the administration on 9/14 — but oddly not on 9/12 or 9/13 — less than an hour before Barack Obama gave a speech on the IRS scandal and pushed the e-mails back into the background. Bob Woodward tells Morning Joe that they won’t stay in the background, because it shows an exercise by the White House to keep people from learning the truth about the terrorist attack … and that looks mighty familiar to him: Read More

Posted by Donna Sorensen/jas2maui at 10:47 AM

Posted by Donna Sorensen/jas2maui at 10:32 AM