Levin Offers Proof: 'It's A Flat Out Lie' That Obama Didn't Know About IRS

Posted by Donna Sorensen/jas2maui at 6:36 PM

The Three Stooges of Big Government 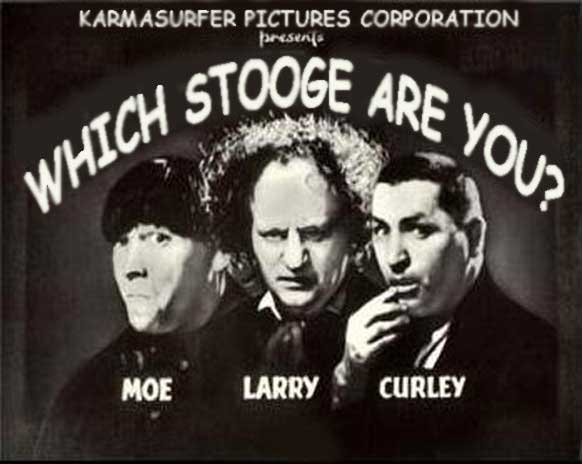 While many conservative voters obsess over the unholy trinity of elected big liberalism -- Barack Obama, Nancy Pelosi, and Harry Reid -- but the real threat to our liberties and way of life is unelected 'big bureaucracy.' Unelected bureaucrats are who have persecuted Tea Parties, conservative donors, adoptive parents, True the Vote, Boeing's non-union plant, the Christian Coalition, Focus on the Family, select GM dealerships, and God knows who else over the past few years. And this week, we've met the three stooges of the big bureau; Steven Miller, Loris Lerner, and Sarah Hall Ingram. Collectively, they paint an accurate picture of what we face.

As such, the real problem with these despicable minions is not merely the havoc they have managed to personally wreak, it is the quintessential nature of what they represent. When America met Miller, Lerner, and Hall-Ingram, we effectively met big government face to face. There are enough bureaucrats like these three to guarantee that abuse and incompetence are the rule and not the exception. They, and millions like them, were here before Obama was and most of them will be here long after Obama is gone from office. They infest cubicles at every level of government, and their job is to extract money from the very people who pay their salaries and fund their retirements and health benefits, not to mention paying for the cubicles as well.

Consider: Read More
Posted by Donna Sorensen/jas2maui at 11:26 AM

Posted by Donna Sorensen/jas2maui at 11:06 AM