"Americans will be forced to use CFLs that contain poisonous carcinogens after government ban on traditional light bulb begins to take effect in January." 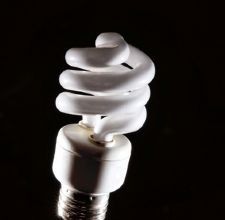 A damning new study conducted by German scientists has found that so-called energy saving light bulbs contain poisonous carcinogens that could cause cancer and should be “kept as far away as possible from the human environment,” but Americans will be forced to replace their traditional light bulbs with toxic CFLs ahead of a government ban set to take effect at the start of next year.

“German scientists claimed that several carcinogenic chemicals and toxins were released when the environmentally-friendly compact fluorescent lamps (CFLs) were switched on, including phenol, naphthalene and styrene,” reports the London Telegraph.

The study, conducted by Peter Braun at the Berlin’s Alab Laboratory, led the scientists involved to warn that the bulbs should only be used sparingly, in areas with good ventilation, and “definitely not in the proximity of the head,” due to the danger of the electrical smog the bulbs generate impacting human health.

That’s going to cause difficulties for Americans who will be forced to buy the bulbs following a government ban on traditional incandescent lighting that comes into effect on January 1, 2012.  Read More
Posted by Donna Sorensen/jas2maui at 11:40 AM

Students Create Vehicle That Gets 760 MPG 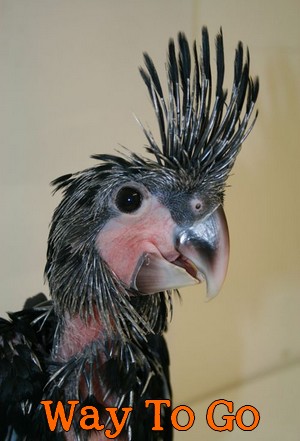 Individual...Independent...Creative Thinking Will Lead The Way

Some Southern Minnesota high school students created a vehicle that gets about 760.

The Alden-conger “Super Mileage” Team just returned from a trip to Texas.

They competed against colleges and universities from all over North America, and took home second place in the ethanol division.

Posted by Donna Sorensen/jas2maui at 10:06 AM

The details and the content at this point are shaky. But for now, there’s buzz surrounding a new book claiming to show “Obama is not eligible to be president.” 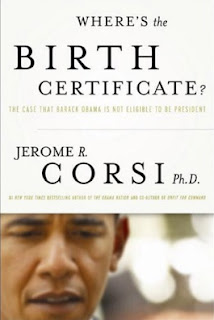 That claim is part of the subtitle of a new supposed expose by James R. Corsi called, “Where’s the Birth Certificate? The Case that Barack Obama is not Eligible to be President.”

It’s utterly devastating,” a source close to the publisher told the Drudge Report. “Obama may learn things he didn’t even know about himself!”

The book isn’t due out until next month, but it already has a page on Amazon.com. It’s allegedly the produce of years of research.

“When Donald Trump said he sent PIs to Hawaii to get to the bottom of all this, he meant this book,” an insider claimed to Drudge.

Recently, prominent conservatives have started to brush aside the “birther” talk. Glenn Beck, who has been speaking out against the movement since 2009, told his radio listeners last month, “Stop with the damn birth certificate!” 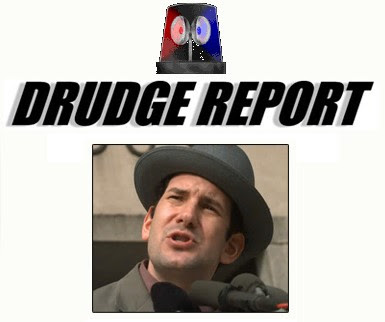 After years of research and digging by the nation's top private investigators, here it comes:

"WHERE'S THE BIRTH CERTIFICATE? The Case that Barack Obama is not Eligible to be President."

The street date is a LONG month away, and author Jerome Corsi, the man who torpedoed John Kerry's presidential dreams with SWIFT BOAT, has gone underground and is holding his new findings thisclose.

"It's utterly devastating," reveals a source close to the publisher. "Obama may learn things he didn't even know about himself!"

Does Corsi definitively declare the location of Obama's birth?

Will the president's attorneys attempt to interfere with the book's distribution? [The publisher vows to vigorously fight any legal action that may be taken.]

Will the book finally -- once and for all -- put an end to the growing controversy?

Or will it just ignite new ones!?

"When Donald Trump said he sent PIs to Hawaii to get to the bottom of all this, he meant this book," declares an insider.

Developing...
Posted by Donna Sorensen/jas2maui at 9:55 AM