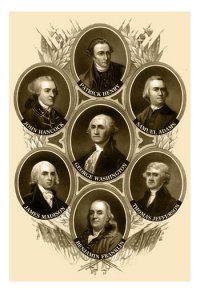 Somewhere between confusion and ignorance lies the teaching many Americans receive today on the motives of the Founders of the USA. The American Revolution was really a battle over ideas between the Old and New Worlds. And the chief idea being fought over in the 1770s was that of Liberty.

Colonists considered themselves heirs of the rights of freeborn Englishmen. This powerful conviction was torn-asunder by the decisions of mad King George and an arrogant Parliament. The English realized too late that principled Americans would be willing to fight and die for such beliefs as the right to representative government and the sanctity of private property.

Amazingly, we again today must reassert our rights to such concepts as Life, Liberty and Property, against a tyrannical government or allow our children to eke out an existence as slaves of an all-powerful state. Read More
Posted by Donna Sorensen/jas2maui at 1:51 PM

That was back in the day when network television still made edifying contributions to American culture every once in a while.

Posted by Donna Sorensen/jas2maui at 1:24 PM

Celebrate Freedom on the 4th of July 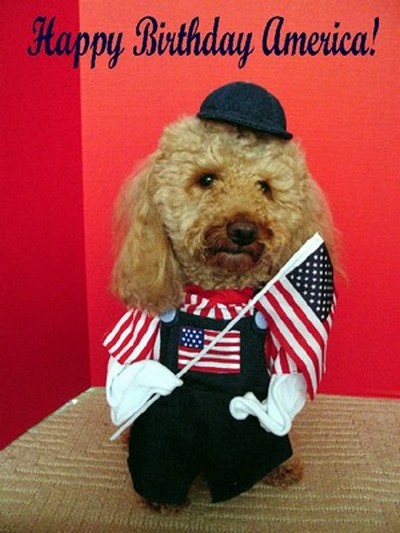 Posted by Donna Sorensen/jas2maui at 12:08 PM