Obama Hoisted by Own Petard on Israeli-Palestinian Front

Obama now is left with a major wreckage of his Mideast diplomacy. 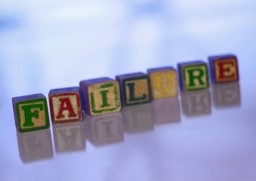 From the start of his administration, President Obama demonstrated his animus against a Likud-led government by pouncing on Israeli settlement construction in the West Bank and on new housing for Jews in East Jerusalem. He abdicated the U.S. role as an honest broker, tilting the scales against the Jewish state. It was bound to backfire.

And backfire it did -- big-time -- as Palestinian leader Mahmoud Abbas rejected personal Obama pleas not to push for a UN Security Council resolution condemning Israeli settlement construction and demanding a building freeze for Jews in the West Bank and East Jerusalem. Obama vainly begged Abbas to support instead a watered-down "statement" rejecting the legitimacy of settlements. Abbas, however, wouldn't play.
Read More
Posted by Donna Sorensen/jas2maui at 1:32 PM 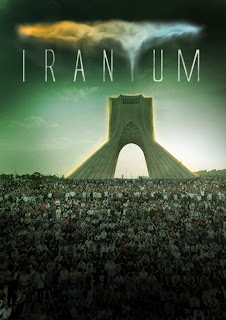 After years of silence finally we see Iran's intentions exposed to the American audience. The movie Iranium is now being shown all around the US.

Two days in a row Fox News had broadcasted programs about Iran. On Thursday there was Glenn Beck with Who Is the 12th Imam? and last night Sean Hannity with Iran's Ticking Time Bomb on the documentary Iranium.

What makes this particularly alarming is the whole question of nuclear weapons. During the Cold War both the United States and the Soviet Union had nuclear weapons. That they did not use them, and they knew they we not going to use them, because of what we used to call at that time MAD - Mutual Assured Destruction. Each side knew that if they used nuclear weapons the others would respond in kind and this would obliterate everybody.

With these people, with their apocalyptic mindset, mutual assured destruction is not a deterrent, it is an inducement.  Read More
Posted by Donna Sorensen/jas2maui at 1:19 PM

Budget Wars: Have We Lost My Mom's America?

"What has become of "that America", where right is right and wrong is wrong; where good behavior is rewarded and bad behavior is punished?" 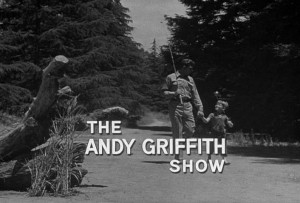 When we were living in an east Baltimore ghetto, my mom, a black woman, cried upon hearing Lucille Ball and Desi Arnaz were getting a divorce. My parents, four younger siblings and I loved watching the Andy Griffith show.

"I Love Lucy" and "The Andy Griffith Show" represented something good and wholesome; a sense of right and wrong. Andy (Sheriff Taylor) was my hero. He always knew when to sternly enforce the law and when to grant a little grace.

What has become of "that America", where right is right and wrong is wrong; where good behavior is rewarded and bad behavior is punished?

We did not have any of this "Cultural and Moral Relativism" intellectual mumbo jumbo nonsense which is really code for "get out of my way and let me do evil".

A young intern gave the married U.S. president oral sex and was rewarded with instant celebrity, millions of dollars in income and even her own television show. As for the president on the receiving end, he left with a big smile on his face, and the liberal media and his sycophants said, "Hey, "any" man given the same opportunity would have accepted the young woman's pleasuring".

A more serious situation has arose to reveal how far we have or have not strayed from the core values and sense of right and wrong of days gone by.   Read More
Posted by Donna Sorensen/jas2maui at 1:04 PM

The Wall Street Pentagon Papers: Biggest Scam In World History Exposed: Are The Federal Reserve’s Crimes Too Big To Comprehend?

"Yes. The Founding Fathers are rolling over in their graves. The original copy of the Constitution spontaneously burst into flames. The ghost of Tom Paine went running, stark raving mad screaming through the halls of Congress." 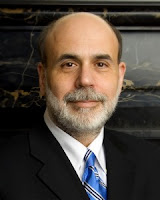 What if the greatest scam ever perpetrated was blatantly exposed, and the US media didn’t cover it? Does that mean the scam could keep going? That’s what we are about to find out.

I understand the importance of the new WikiLeaks documents. However, we must not let them distract us from the new information the Federal Reserve was forced to release. Even if WikiLeaks reveals documents from inside a large American bank, as huge as that could be, it will most likely pale in comparison to what we just found out from the one-time peek we got into the inner-workings of the Federal Reserve. This is the Wall Street equivalent of the Pentagon Papers.

I’ve written many reports detailing the crimes of Wall Street during this crisis. The level of fraud, from top to bottom, has been staggering. The lack of accountability and the complete disregard for the rule of law have made me and many of my colleagues extremely cynical and jaded when it comes to new evidence to pile on top of the mountain that we have already gathered. But we must not let our cynicism cloud our vision on the details within this new information.

Just when I thought the banksters couldn’t possibly shock me anymore… they did.

We were finally granted the honor and privilege of finding out the specifics, a limited one-time Federal Reserve view, of a secret taxpayer funded “backdoor bailout” by a small group of unelected bankers. This data release reveals “emergency lending programs” that doled out $12.3 TRILLION in taxpayer money – $3.3 trillion in liquidity, $9 trillion in “other financial arrangements.”

Wait, what? Did you say $12.3 TRILLION tax dollars were thrown around in secrecy by unelected bankers… and Congress didn’t know any of the details?

Yes. The Founding Fathers are rolling over in their graves. The original copy of the Constitution spontaneously burst into flames. The ghost of Tom Paine went running, stark raving mad screaming through the halls of Congress.  Read More
Posted by Donna Sorensen/jas2maui at 12:43 PM

War between international socialist labor unions and the taxpayers

Without labor unions, there is no democrat party 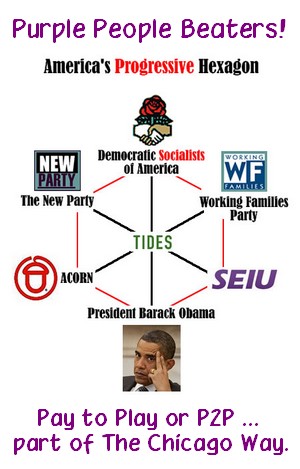 Democrats and their labor unions have painted themselves into a corner that they will not be able to escape. Wisconsin, Indiana, Ohio and other states are about to eliminate public sector unions and collective bargaining rights for state employees and not a moment too soon.

The assembly votes are coming down party lines and the reason is glaringly obvious. Without labor unions and the billions they pour into the Democrat Party, there will be NO Democrat Party.

Iceland, Greece, the EU nations and even the Middle East are in some stage of economic meltdown, all of it due to public sector over-spending mostly caused by the collective thuggery of international socialist labor unions. America is no exception, with most states considering the bankruptcy option to get out from under unsustainable public sector union contracts and unfunded pensions.  Read More
Posted by Donna Sorensen/jas2maui at 12:33 PM

Try the "No Funding Government" Approach...Pull the Plug

Towery: Shut Down the Government

"That would mean that in early March, the federal government would no longer have funding. What a wonderful, liberating feeling that would be! Imagine a week or two of no federal government -- save the military and other essential services. No mindless work at the Department of Education. No new administrative edicts at the Environmental Protection Agency. The list could go on and on." 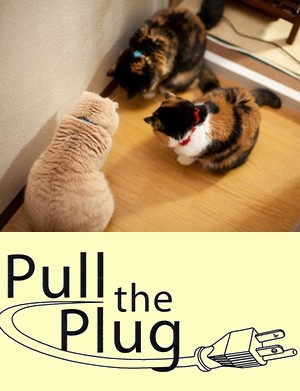 It sounds harsh and cruel, but U.S. House Speaker John Boehner’s threat to shut down all but essential federal government services if the Democrats on Capitol Hill can’t actually reign in spending is not only the fiscally responsible approach, it is also one that would be popular with the public.

Enough with the gamesmanship of Senate Majority Leader Harry Reid and the silliness of House Democratic Leader Nancy Pelosi. It’s time for Republicans to let America know that the GOP means business — cut the budget deeply, or shut her down!
Read More
Posted by Donna Sorensen/jas2maui at 11:48 AM

Financial Implosion on a Global Scale. 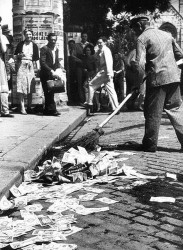 If the U.S. dollar is being devalued so rapidly, then why does it sometimes increase in value against other global currencies? Well, it is because everybody is recklessly printing money now. The 6 charts which you are about to see below prove this. The truth is that it is not just the U.S. Federal Reserve which has been printing money like there is no tomorrow. Out of control money printing has also been happening in the UK, in the EU, in Japan, in China and in India. There are times when one particular global currency will fall faster than the others, but the reality is that they are all being rapidly devalued. Unfortunately, this is a recipe for a global economic nightmare.
Read More
Posted by Donna Sorensen/jas2maui at 10:55 AM 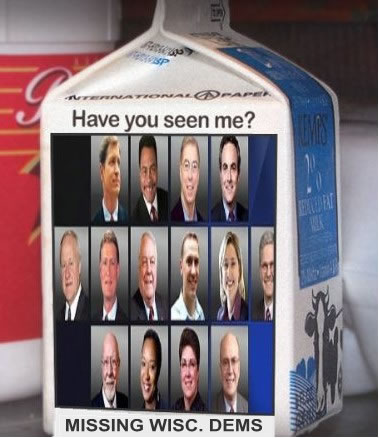 Posted by Donna Sorensen/jas2maui at 10:45 AM

The protests that have rocked the Middle East have found their way to the Midwest, as problems from a bad global economy has sparked these demonstrations. Radio Host Alex Jones believes the economic situation has been orchestrated by the New World Order and that the fury in the streets is being used to roll in another layer to the police state.

Posted by Donna Sorensen/jas2maui at 10:40 AM