Obama's Budget is a Farce

Barack Obama’s Budget For 2012: A Complete And Total Joke 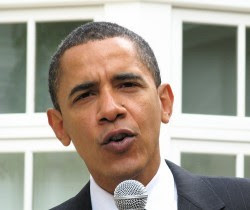 Is Barack Obama trying to play a joke on all of us?  The budget that the Obama administration has submitted for fiscal 2012 is so out of touch with reality that it may as well be a budget for "Narnia", "Fantasy Island", "Atlantis" or some other mythical land.  You can view the hard numbers for Barack Obama's 2012 budget right here.  Obama's budget assumes that the U.S. will experience economic growth of over 5 percent for most of the coming decade.  That is so far-fetched that "optimistic" is not the right word for it.  It also assumes that U.S. government income (primarily made up of taxes on all of us) will more than double over the next ten years.  Read More
Posted by Donna Sorensen/jas2maui at 6:44 PM

Former Egyptian leader at his residence in Sharm el-SheikhMubarak falls into coma after final speech: 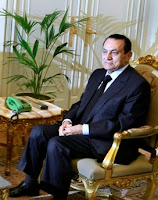 Egypt's deposed president, Hosni Mubarak, went into a full coma on Saturday night at his residence in the Red Sea resort of Sharm al-Sheikh, an Egyptian newspaper reported on Monday, quoting well-informed sources.

Mubarak and his family moved to Sharm al-Sheikh on Thursday night following his final speech, in which he handed over executive authority to former Vice-President Omar Suleiman, Egypt's al-Masry al-Youm reported.

Former president Hosni Mubarak The same sources said that Mubarak was currently receiving medical treatment but that no decision had yet been made on whether to transfer the 82-year-old former head-of-state to a hospital.

Rumors had circulated earlier that Mubarak had fainted twice while recording his final speech, which was broadcast on state television on Thursday evening.

Prime Minister Ahmed Shafiq confirmed Sunday that Mubarak was in Sharm el-Sheikh and has not leave the country.

Mubarak underwent a successful surgery in March 2010 at a German clinic for an inflamed gall bladder. Since then, doubts increased over the former president's health.
Posted by Donna Sorensen/jas2maui at 6:24 PM

A video accompaniment to this morning’s NewsBeast piece, in which he lays into Obama for equivocating and into his advisors for failing to foresee that a sick, elderly, widely despised fascist might be ripe for the picking by a discontented public. The clip is long but you’ll enjoy every minute, from Mika’s rose-colored visions of revolution being shattered to our bumbling intelligence braintrust derided as “third-rate” to The One’s grand “strategy” on foreign policy summarized as “I’m not George W. Bush. Love me.” Good lord, man — no need to use the brass knuckles.  Read More

Visit msnbc.com for breaking news, world news, and news about the economy
Posted by Donna Sorensen/jas2maui at 6:15 PM 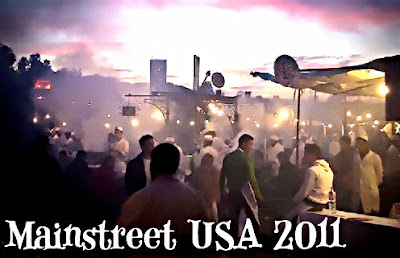 President Barack Hussein Obama, in a determination letter to Congress, has announced that he will allow an additional 80,000 immigrants – – mostly from Islamic countries – – to resettle in the United States during fiscal year 2011.

Mr. Obama says that the increase in Muslim immigrants “is justified by humanitarian concerns or is otherwise in the national interest.”

The following “goals” for new immigrants has been set as follows:

Refugee Resettlement Watch and other organizations have expressed grave concern that Mr. Obama is allowing so many immigrants into the country while so many Americans remain out of work and living in poverty.

According to the US Department of Labor, 14.8 million Americans remain unemployed. 6.1 million have been out of work for 27 weeks or over.

This figure has been challenged by the Union of the Unemployed who provide statistics that the actual number of unemployed Americans is 31 million.

One in seven Americans no longer can feed themselves.

According to The Wall Street Journal, 14.3% of the American people live in abject poverty.
Read More
Posted by Donna Sorensen/jas2maui at 3:34 PM

Integrity Or A Missing Birth Certificate 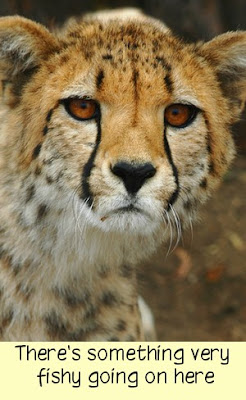 For the past week, Denver, Colorado radio talk show host Peter Boyles, and his crack producer Greg Hollenback, www.khow.com, interviewed top journalists and historians on the ramifications of Barack Obama investing $2.5 million to conceal his long-form birth certificate and other records.

A ‘long-form birth certificate’ constitutes the only valid form of an American’s birth and foundation for citizenship. Yet, Obama and his cadre of lawyers will not allow it to be presented in order to silence all Americans concerned about his qualifications to remain president of the United States. Additionally, his lawyers conceal his high school, college, social security and draft registration records. Anything else?

Additionally, Boyles discovered that Obama’s mother never married his father and never lived with him contrary to his books, Dreams From My Father and Audacity of Hope. Obama congers a story proven to be fictitious by historians on Boyles’ show. Nonetheless, true to form, your Main Stream Media will not touch the issue. In fact, squashes it at every juncture!

If any president will not willingly offer proof of U.S. citizenship, what does this convey about withholding truth. If authorities ask for your birth certificate to run for any political office, will you produce it? Congratulations! You’re an American and proud of it! You validate the U.S. Constitution that allows all citizens the ‘right’ to run for public office and serve our nation. We call this rule-of-law, which maintains the bedrock of our civilization.  Read More
Posted by Donna Sorensen/jas2maui at 3:14 PM