Amazing story of Jesus and a man imprisoned in Iran 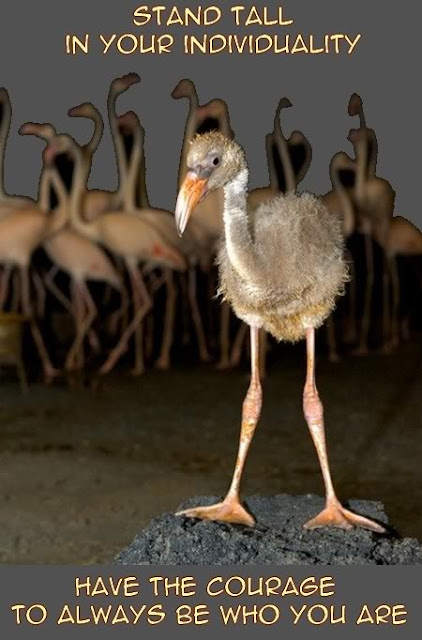 "CBN interviewed a man who went on a two week visit to Iran and on his way out of the country, he was imprisoned by Iranian officials for nine weeks. He was beaten many of the days he was in prison and it broke him to the point of wanting to commit suicide. But that’s where this story gets amazing."

To Watch Video
Posted by Donna Sorensen/jas2maui at 12:23 PM

Dawn Bobo, a Wisconsin grandmother and business owner, was threatened by the public unions. 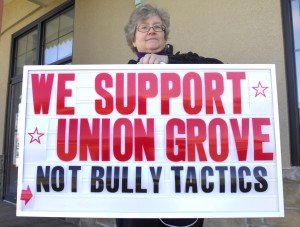 Dawn Bobo shows the sign that she put in the front window of herstore, Village Dollar, 1000 Main St. in Union Grove, Wednesday March 30, 2011. Her store is one of numerous Union Grove businesses threatened with “public boycotts” by the American Federation of State, County and Municipal Employees union. According to the letter businesses received Tuesday, they will be targeted for declining to display a sign stating, “This business supports workers rights,” with an AFSCME logo. (Mark Hertzberg mhertzberg@journaltimes.com)

Several Wisconsin businesses are speaking out against the bullying and threats by local union members.

Dawn Bobo told FOX News that she has done a weeks worth of business in just one day. People are traveling from miles away to buy things to show her their support.
Posted by Donna Sorensen/jas2maui at 10:25 AM