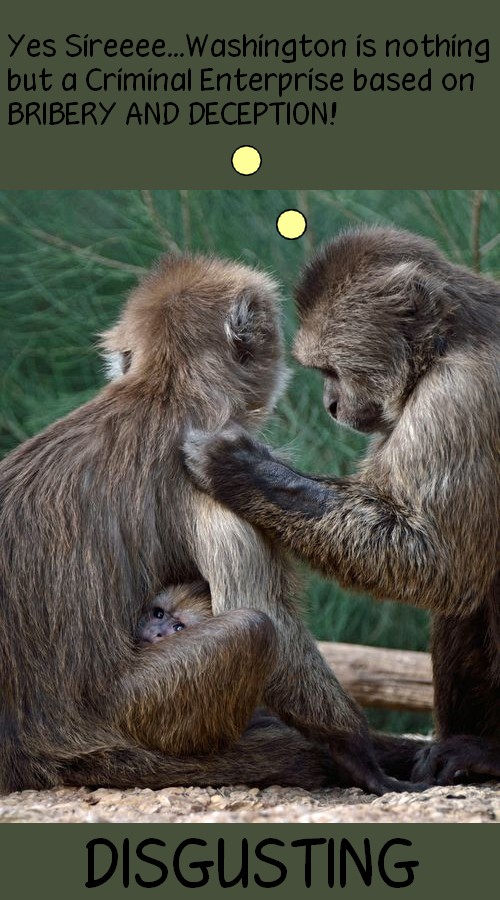 Posted by Donna Sorensen/jas2maui at 9:48 AM

How The U.S. Will Become A Third World Country-Part 1 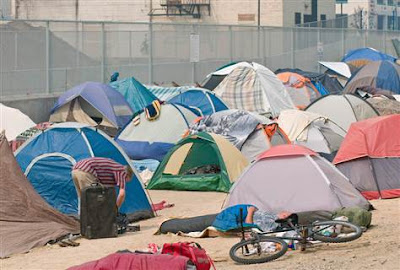 This article was written by Ron Hera and published at Goldseek.com

The United States is increasingly similar to a 3rd world county in several ways and is accelerating towards 3rd world status. Economic data indicate a harsh reality that obviates mainstream political debate. The evidence suggests that, without fundamental reforms, the U.S. will become a post industrial neo-3rd-world country by 2032.

Fundamental characteristics that define a 3rd world country include high unemployment, lack of economic opportunity, low wages, widespread poverty, extreme concentration of wealth, unsustainable government debt, control of the government by international banks and multinational corporations, weak rule of law and counterproductive government policies. All of these characteristics are evident in the U.S. today.

Other factors include poor public health, nutrition and education, as well as lack of infrastructure. Public health and nutrition in the U.S., while below European standards, stand well above those of 3rd world countries. American public education now ranks behind poorer countries, like Estonia, but remains superior to that of 3rd world countries. While crumbling infrastructure can be seen in cities across America, the vast infrastructure of the United States cannot be compared to a 3rd world country. However, all of these factors will rapidly deteriorate in a declining economy. Read More
Posted by Donna Sorensen/jas2maui at 9:09 AM 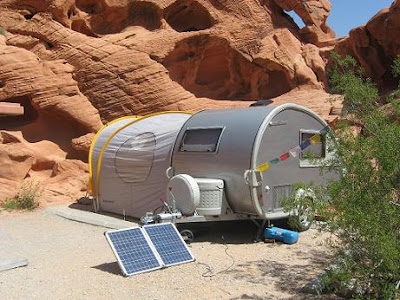 For some reason, it is very difficult to find instructional videos on solar power that are straightforward, concise, and easy to understand. Too many solar enthusiasts attempt to leap into the technical aspects of the science itself, and then, they lose half their audience. This is unnecessary. When teaching anything, START WITH THE BASICS. What parts do you need? How do they fit together? How much are they going to cost? Where can you get them? Simple.

The creator of the video below does a fantastic job of outlining the first steps in affordable survival solar. There is absolutely NO EXCUSE for a prepper to not have at least some form of solar capacity. Anyone, no matter how broke, or how mechanically hopeless, can afford to purchase these items and can understand how to use them. The ability to generate electricity off grid could be a lifesaver. It would be foolish to put off this very important preparation.

Posted by Donna Sorensen/jas2maui at 9:04 AM

How To Build Your Own Hydroponic Growing System 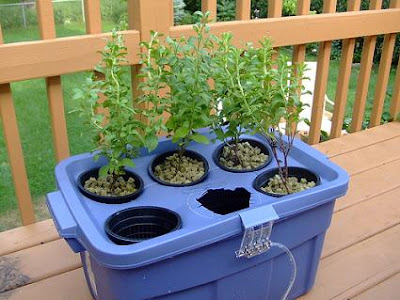 Great straightforward video on how to build a growing system which could provide you and your family fresh veggies and greens year around!

Posted by Donna Sorensen/jas2maui at 8:59 AM