"War Zones: As The Economy Dies, Murders, Shootings, Robberies And Looting Erupt All Over America" 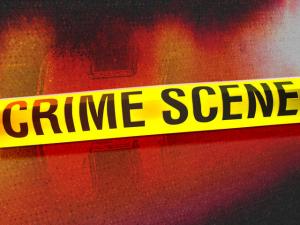 As the U.S. economy falls apart and millions of Americans descend into despair we are seeing some really shocking things start to happen all over America. The mainstream media keeps telling us that crime is under control, but they are also the ones that keep telling us that we are in the midst of an "economic recovery". Unfortunately, the truth is that the economy is slowly dying. Today, an all-time record 44 million Americans are on food stamps. That number is 18 million higher than it was just four years ago. When people can't get jobs and when people feel deprived they get desperate. The incidents that you are about to see and read about below are very disturbing. Many American communities are rapidly turning into war zones. Sadly, it is mostly young people that are involved in the crimes and the violence that are now sweeping America.
Read More
Posted by Donna Sorensen/jas2maui at 6:33 PM