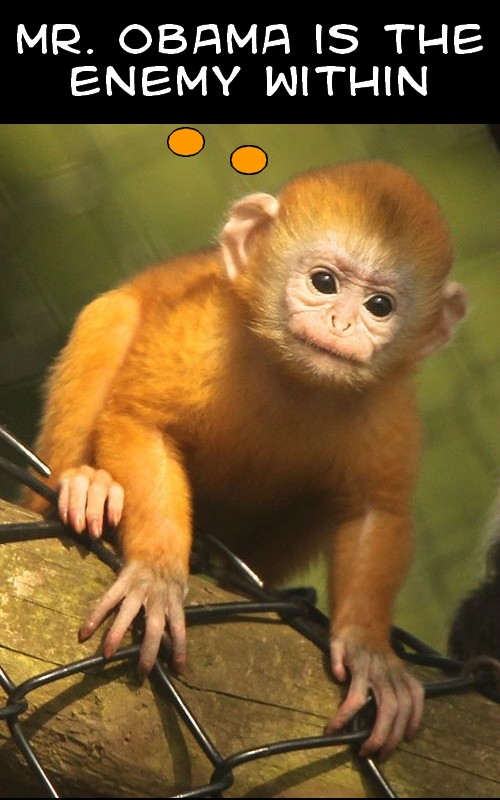 Posted by Donna Sorensen/jas2maui at 10:12 PM

Posted by Donna Sorensen/jas2maui at 4:52 PM 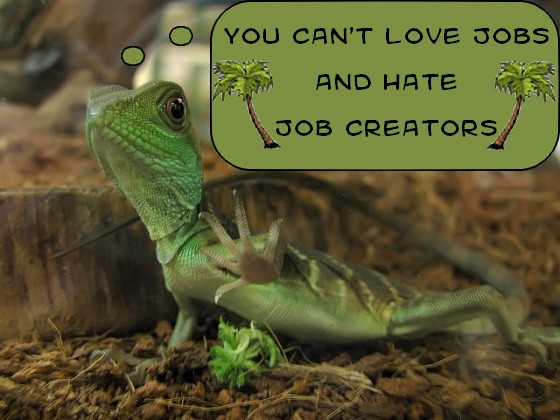 "This may be the most animated I’ve ever seen Art Laffer in a news interview. When talking about Obama’s new tax plan, he said “it’s just crazy what Obama is doing, it’s just crazy!” He says Obama’s new tax plan discriminates against economically successful people who are doing exactly what we want everyone in America to do and that the economy can’t be taxed into prosperity. He also adds that to suggest that we are eliminating a tax cut is nonsense, that these have been the tax rates for 10 years now."

Watch the clip
Posted by Donna Sorensen/jas2maui at 2:06 PM

‘This Man Hates This Country’: Limbaugh Excoriates Obama for Telling Business Owners ‘You Didn’t Build That’

Posted by Donna Sorensen/jas2maui at 11:54 AM