Posted by Donna Sorensen/jas2maui at 11:13 AM

Posted by Donna Sorensen/jas2maui at 9:03 PM

Mark Levin explains what President Obama is really doing - seizing the power of the purse from Congress and taking away their ability to control funding in the government. In essence, this has been a coup by the Executive to limit the power of all other branches so that there are no checks and balances. Obama will set spending levels and veto any bills that fall short of his demands as he threatens to single handedly push the nation into a default. Congressman Louie Gohmert calls in and gives an update on the inner fighting within the House, as nobody really knows what's going on as backdoor deals are being made. Mark talks about the Republican Party members that want to go along with Harry Reid and give in on the debt ceiling.

Posted by Donna Sorensen/jas2maui at 8:47 PM 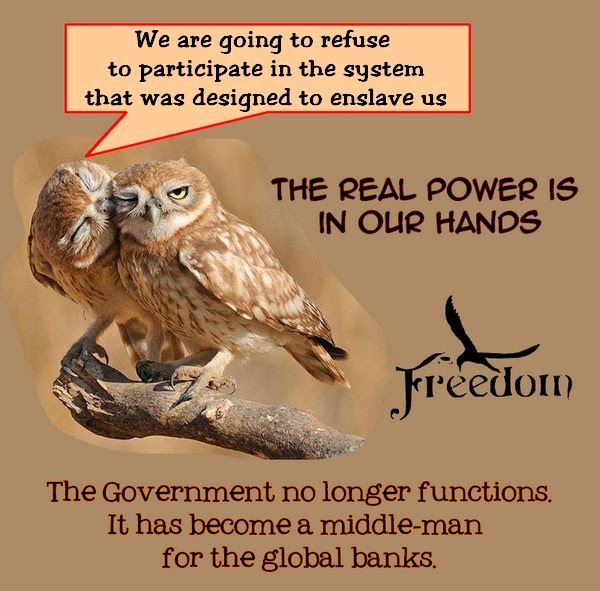 Posted by Donna Sorensen/jas2maui at 10:42 AM

Government is all Lies and Propaganda 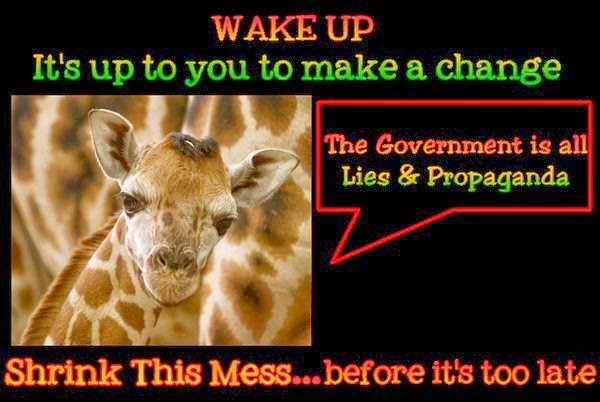 Posted by Donna Sorensen/jas2maui at 10:40 AM 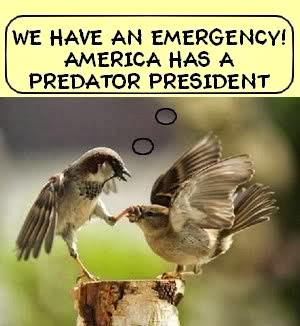 Mark Levin shows below how Obama is holding the nation ransom in order to seize the power of the purse from Congress, which would absolutely eviscerate the Constitution. Levin explains that Obama has absolutely no constitutional power in this regard, that the power of the purse was explicitly given to the people’s House of Representatives in the Constitution. And Obama’s plan is to seize it and Levin calls this a ‘coup’.

See, Obama doesn’t actually have to raise the debt ceiling himself in order to accomplish this. If his ransom demands (threat of default) are met by the Congress and he gets everything he wants, which is a clean CR and a clean debt ceiling raise with no ‘partisan’ strings, then he will have effectively stolen the power of the purse from Congress. All he’ll have to do is threaten default or some other calamity in the future and Congress will have to bend to his will.

Mark Levin plays audio from Rep. Tom McClintock in his segment below who spoke about this recently on the House floor. You can listen to the full segment below and it is rated a “MUST LISTEN”:
Posted by Donna Sorensen/jas2maui at 12:57 PM

Posted by Donna Sorensen/jas2maui at 5:28 PM