United States no longer functions as a Constitutional Republic

"God is free, and so too are we, having been made in the image of God." 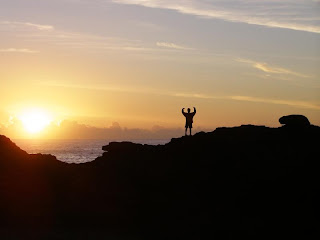 “And if liberty is to be attributable of the real man and not of the scarecrow invented by the individualistic Liberalism, then Fascism is for liberty. It is the only kind of liberty that is serious – the liberty of the State.” Benito Mussolini

Is human freedom really the individual’s slavery to the State – in order to give the State total freedom? Freedom is often referred to as liberty, but what exactly is liberty? We sense freedom in our minds and we feel it in our bone marrow, but how do we put it into words? Liberty as defined by our Founding Fathers was not the same as “Liberty” defined by European Socialist Philosophers and Dictators. Thomas Jefferson, better than anyone in history, defined human liberty in his 1819 letter to Isaac H. Tiffany.

“Rightful liberty is unobstructed action according to our will within limits drawn around us by the equal rights of others. I do not add ‘within the limits of the law’ because law is often but the tyrant’s will, and always so when it violates the rights of the individual.” Thomas Jefferson...  Read More
Posted by Donna Sorensen/jas2maui at 11:07 AM 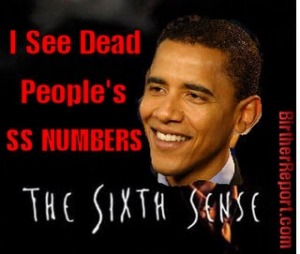 This being the case, I asked Daniels to guide me through the data mine field and help me ascertain what we know for sure about the world’s best-known Social Security number – 042-68-4425.

Daniels sent me a copy of the hand-written application of the individual who held the number immediately before Obama’s, 042-68-4424. The applicant, Thomas Wood, died at age 19, which is why his information is available.

Wood’s Social Security number was issued sometime between March and May of 1977. Obama would turn 16 in August of that year. Wood lived on Glenview Drive in Newington, Conn., the state from which all “042s” applied. Obama lived in Hawaii.  Read More
Posted by Donna Sorensen/jas2maui at 10:27 AM

I don’t know (or care), but if he ran an honest campaign ad, here’s what it would look like.

Posted by Donna Sorensen/jas2maui at 10:11 AM

The Fed and Its Lies

"Everything the Fed does is based on a foundation of lies." 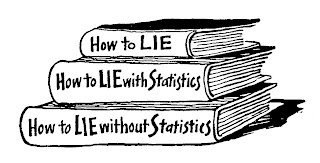 Last month, Alan Greenspan told a House panel that the current financial crisis has shown he had “made a mistake” in trusting the free market to regulate itself. As a true free marketer, I took offense at this. Here he was, the former head of the Federal Reserve, the governmental monopoly of the money supply, implying that what he had championed was free-market capitalism.

Of course, a true free market would mean a separation of money and state. There would be no Fed, no central bank, no legal tender laws. Private currencies would be free to compete with one another. Money originally emerged as a market mechanism and it could and would again be completely managed without government intervention of any kind. What most of us here would expect to happen is to see gold and other precious metals once again take the role as the premier money in our economy.

This all brings us to the major myth behind the Fed: That it is the center of our free enterprise system. In fact, it is the exact reverse. It is the state’s tool for socializing and intervening in the most crucial of all commodities in an exchange economy — money itself. Going back to the Hamiltonians who always wanted a national bank to fund their pet corporate welfare projects, the central bankers and their advocates have always been the great enemy of free markets in America.  Read More
Posted by Donna Sorensen/jas2maui at 10:07 AM

Fukushima is now the radioactive Deepwater Horizon of the Pacific

"In both cases -- Fukushima and Deepwater Horizon -- was have a human-made disaster being managed by morons, covered-up by governments and misreported by the mainstream media. And we'll all told there's nothing to worry about... we should all just return to our normal lives of watching television, eating processed irradiated FDA-approved food, and doing what we're told." 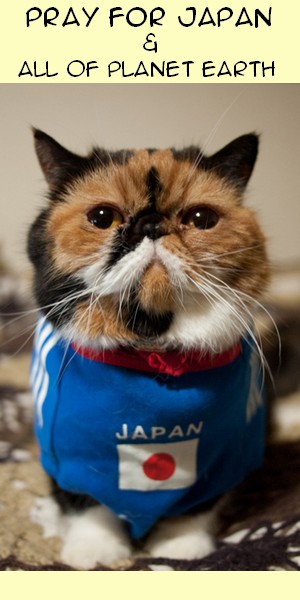 (NaturalNews) With its massive, ongoing release of radioactive water into the Pacific Ocean, Fukushima has become the Deepwater Horizon of the Pacific. As finally admitted by Japanese authorities, Fukushima is releasing massive quantities of radioactive material into the ocean on an ongoing basis.

This highly contaminated water (7.5 million times) being released today is just the beginning: At least 200 tons of water are being poured onto Reactor No 2 every day, and that extremely radioactive water is, of course, ultimately getting dumped directly into the ocean.

If you do the math, that's 48,000 gallons of highly radioactive water being flushed into the Pacific Ocean each and every day.

Remember the video of the dark, cloudy oil gushing out of the hole in the ocean floor underneath BP's Deepwater Horizon drilling rig? Now imagine an invisible cloud that's far more deadly because it's radioactive! That's essentially what we have now with Fukushima.

The seafood is somehow still safe to eat, we're told

Not surprisingly, the fish being caught off the coast of Japan are already showing high levels of radioactive contamination. (And remember, they all told us that the seafood would be perfectly safe!)  Read More
Posted by Donna Sorensen/jas2maui at 9:56 AM