You Are A Terrorist


While the establishment constantly invokes the contrived terror threat as justification for the announcement that your every activity is being sent to federal fusion centers, those same fusion centers have been busy defining peaceful assembly, non-violent protest and criticism of the government as domestic terrorism. According to the government’s own definition of what constitutes terrorist activity – you are a terrorist. Read More
Posted by Donna Sorensen/jas2maui at 8:05 AM 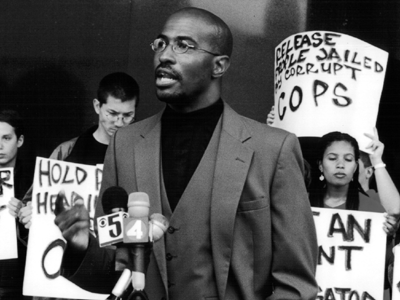 Watch Video
Posted by Donna Sorensen/jas2maui at 8:00 AM