Into The Economic Abyss

"We have indeed crossed the line between economic weakness and economic catastrophe. For those of you who have been asking when the final stage of the economic collapse will begin, that time has arrived." 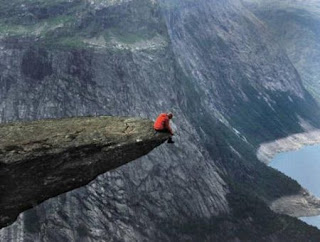 Over the past few years, mainstream analysts have shown a tenacious blind faith in the U.S. economy and the dollar that goes far beyond religion to the point of mindless cultism, so, when even they begin to question the future of American finance (as has been occurring more and more everyday), you know its time to worry. For those that have been following my work since 2007, the events of the past few months have not been a surprise at all, however, for those just waking up to the ongoing implosion of our fiscal infrastructure, the bubbling inflationary meltdown just over the horizon and the nightmare unfolding around our national debt is rather shocking. Living through a full spectrum catastrophe is, to say the least, confusing, especially when you have no idea where the whole thing began.

Until now, the mainstream media has provided nothing but economic fantasy for the masses. They have satiated the public with what amounts to financial toddler talk for helpless preschool minds averse to any research beyond their daily 15 minute sippy cup of New York Times, CNN, MSNBC or FOX cable news sound bites. I mean, have you ever actually stopped and read a Paul Krugman article more than once? Or listened carefully to an MSNBC economic piece? It’s like being violently accosted by a band of slobbering mental deficients with securitized ARM mortgages stuffed in their pants. Of course, fewer and fewer people are now buying what these hucksters are selling. With gasoline nearing $5 a gallon, grain prices doubling, and shelf prices beginning to skyrocket, it’s hard for even the most ignorant suburban schlep to remain oblivious to the problem anymore. We are no longer on the edge of the abyss; we have fallen into it head first…

I make this statement not for effect, not to startle people out of their apathy, not even to illustrate what “may” be coming around the bend in the near future. I make this statement as directly and sincerely as I know how; we have indeed crossed the line between economic weakness and economic catastrophe. For those of you who have been asking when the final stage of the economic collapse will begin, that time has arrived. Here is why… Read More
Posted by Donna Sorensen/jas2maui at 10:51 AM 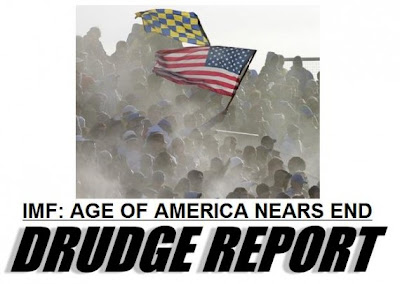 Commentary: China’s economy will surpass the U.S. in 2016 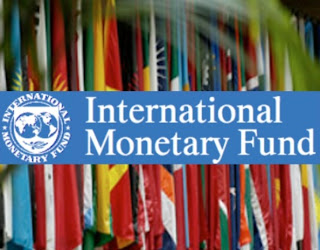 BOSTON (MarketWatch) — The International Monetary Fund has just dropped a bombshell, and nobody noticed.

For the first time, the international organization has set a date for the moment when the “Age of America” will end and the U.S. economy will be overtaken by that of China.

And it’s a lot closer than you may think.

According to the latest IMF official forecasts, China’s economy will surpass that of America in real terms in 2016 — just five years from now.

Put that in your calendar.

It provides a painful context for the budget wrangling taking place in Washington, D.C., right now. It raises enormous questions about what the international security system is going to look like in just a handful of years. And it casts a deepening cloud over both the U.S. dollar and the giant Treasury market, which have been propped up for decades by their privileged status as the liabilities of the world’s hegemonic power.
Read More
Posted by Donna Sorensen/jas2maui at 10:19 AM