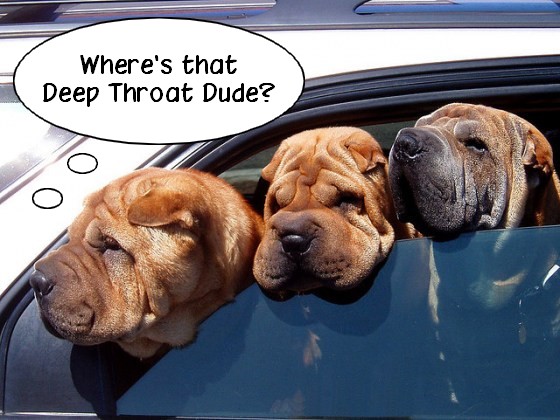 "This one is awesome. Bill Whittle nails Fast and Furious in this short Afterburner:"

President Obama personally inserted himself into the Fast & Furious gun walking scandal after he extended executive privilege over certain DOJ documentation. Was the Fast & Furious a botched scandal, or a deliberate effort to undermine the Second Amendment? Find out as Bill Whittle explores the ideological motives behind the Fast & Furious scandal.

Posted by Donna Sorensen/jas2maui at 8:39 PM

Posted by Donna Sorensen/jas2maui at 1:23 PM