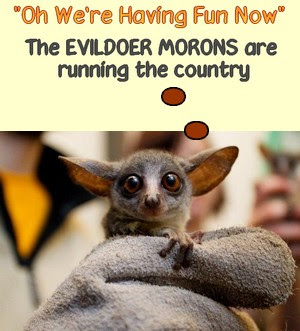 "A bill that allows the government to use the military to indefinitely detain American citizens without due process."

This article was originally published by The Intel Hub

Two retired four star Marine generals have written a stunning op-ed in the New York Times which demands that President Obama veto the National Defense Authorization Act, a bill that allows the government to use the military to indefinitely detain American citizens without due process.

Charles C. Krulak and Joseph P. Hoar, both 4 star Marine generals, published the piece on December 12. The op-ed starts with a direct demand that President Obama veto the NDAA bill in order to protect our country from the “false choice between our safety and ideals.”

It then gets into one of the most blatant anti American treasonous provisions in the history of the United States:

One provision would authorize the military to indefinitely detain without charge people suspected of involvement with terrorism, including United States citizens apprehended on American soil. Due process would be a thing of the past.

The generals then go on to cite the fact that most in the military have not even asked for this extreme new power.

Sadly, many at the Pentagon are openly planning on unleashing the military on the American people and if we do not see more high level military personal speak out against this and other tyrannical bills America is finished as we know it.

You can read the Op-Ed piece on the NDAA by Charles Krulak and Joseph Hoar here:
http://www.nytimes.com/2011/12/13/opinion/guantanamo-forever.html?_r=2
Posted by Donna Sorensen/jas2maui at 9:57 AM