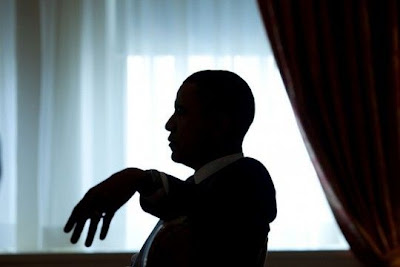 Published by Ulsterman on January 3, 2011 in International Relations

As predicted, the Russians were playing an inept and incompetent Obama administration over the implications inherent within the latest START treaty, intending to leave America less capable of defending itself against nuclear attack.

President Barack Obama, desperate to appear presidential, seemingly at any cost, has pushed and prodded for quick Congressional approval of the latest START treaty between the United States and Russia. Surely a much publicized signing ceremony was sure to follow, attempting to glamorize a sure n steady President Obama as he continues to embark on saving the world from itself.   Read More
Posted by Donna Sorensen/jas2maui at 11:19 AM