Don’t fool yourself… Journolist is alive and well. 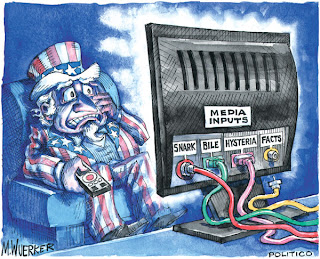 It was apparent this week after Obama’s SOTU Address that the state-run media is still coordinating their message to the American people.

All three major networks described Obama’s confusing speech as being “Reaganesque.”
They want so desperately for the failed socialist they helped elect to appear like the beloved Ronald Reagan.

Read More
Posted by Donna Sorensen/jas2maui at 10:56 AM