Treason and Sedition are on Display throughout our Government 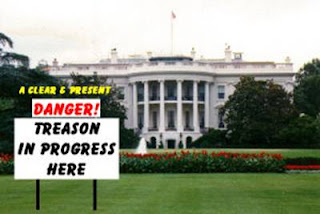 HAS HAWAII GOVERNOR NEIL ABERCROMBIE HELPED TO JETTISON THE TOPIC OF OBAMA’S APPARENT INELIGIBILITY TO THE MAINSTREAM?


A word of thanks is now due to the new ‘Thug in Chief’ on the block, Hawaii’s Governor Neil Abercrombie.

Posted by Donna Sorensen/jas2maui at 9:49 AM