"The entire event was an embarrassment." 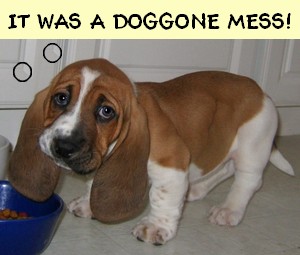 Actually, the headline is a little misleading. The biggest losers at last night’s CNN debate were the people who tuned in for political enlightenment, and ended up watching a two-hour game show. CNN’s moderator, John King, had me thinking of Rudyard Kipling and “good old grinnin’, gruntin’ Gunga Din” — but without the ironic redemption. Any political insight got lost in King’s continuous “uh uh uh uh uh” soundtrack that kicked in within seconds of a Republican attempting to speak. Not that there was much insight to be had in a format that insisted on asking “This or That?” questions, such as “Thin crust or deep dish?”

As I wrote in my column for The Week moments after the debate concluded, it’s not that we went into the debate with high expectations anyway, but CNN managed to fail to meet even the low bar set previously by the media for presidential debates:   Read More
Posted by Donna Sorensen/jas2maui at 10:46 AM