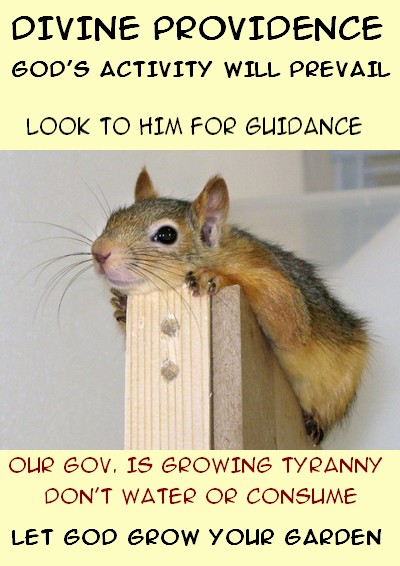 
I have often written about “the bright shiny thing,” an event that is sure to catch the mainstream media’s and public’s eye while, in fact, something much more important is taking place. It is a common practice amongst politicos from both sides of the aisle, but a practice heavily employed by the Progressive Left. Movies have even been made about it. Wag the Dog comes to mind as a perfect, albeit fictitious, example of the execution of a “bright, shiny thing” strategy.
The Obama Administration, having completely annihilated any claim to being a “transparent” government, uses the “bright, shiny thing” strategy with an artful, even if nefarious, prowess, doing so while maintaining plausible deniability. As a life-long student of Chicago politics, to watch this administration employ the “bright, shiny thing” strategy is to watch an exercise in political beauty, even if it is being employed to usurp the founding philosophies of our nation, while paying short-shrift to the United States Constitution.
The Obama Administration’s use of the “bright, shiny thing” strategy has been one of subtle consistency. Shortly after Mr. Obama’s election, then-Chief of Staff Rahm Emanuel, was quoted as saying,
“You never want a serious crisis to go to waste. And what I mean by that, it’s an opportunity to do things that you think you could not do before...”   Read More
Posted by Donna Sorensen/jas2maui at 1:21 PM