"Out of his Marxist upbringing, Obama has embraced the doctrine of the end justifies the means, but in his case as a strategy to achieve his egocentric ambitions." 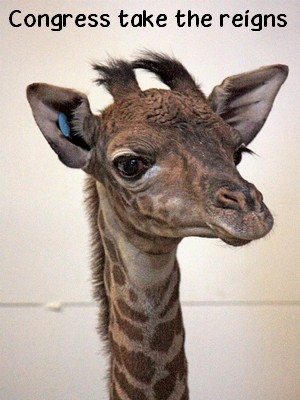 At a critical time in its history, the country has as its president a man unqualified and unable to lead. Even the left has begun to finally question their allegiance to Barack Obama, and more importantly, his allegiance to them. More Americans, some in the media, are openly asking if the president is a liar, with the word mendacity frequently used in describing his actions. In the debt ceiling debate, he has shown not only his narcissistic side, but his complete lack of principles and indifference to the plight of the American citizens and the future of the country.

Today the United States finds itself adrift on a roiling sea of uncertainty; its economy floundering under the weight of oppressive debt and mismanagement, its status in world affairs at its lowest ebb since the beginning of the 20th century, and its citizens openly questioning the future.

Barack Obama is a man without a core, leaving the ship of state rudderless in the management of foreign affairs and domestic policy, which have spun dangerously out of control over the past two and half years. Read More
Posted by Donna Sorensen/jas2maui at 10:54 PM