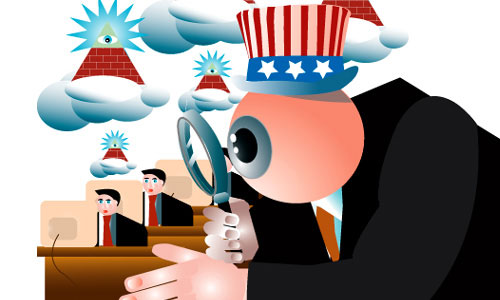 Governments Spy On Their Citizens for Control and Power

High-level American government officials have warned for 40 years that mass surveillance would lead to tyranny. They’ve warned that the government is using information gained through mass surveillance in order to go after anyone they take a dislike to. And a lieutenant colonel for the Stasi East German’s – based upon his experience – agrees.

You don’t have to obsess on the NSA’s high-tech spying to figure out what the government is doing. Just look at old-fashioned, low-tech government spying to see what’s s really going on.

Instead of focusing on catching actual terrorists, police spy on Americans who criticize the government, or the big banks or the other power players. Read More
Posted by Donna Sorensen/jas2maui at 10:02 AM