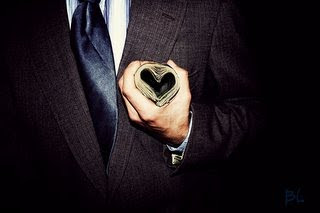 There are just some things that are a little too "creepy" to be "outsourced" to private corporations. The JP Morgan executive in the interview below does his best to put a positive spin on all this, but it just seems really unsavory for a big Wall Street bank to be making so much money off of the suffering of tens of millions of Americans....

So if unemployment goes down will this ruin JP Morgan's food stamp business?  Read More
Posted by Donna Sorensen/jas2maui at 9:24 AM