"It is either a case of abject ignorance or a deliberate attempt to find out how naive and ignorant the American people are." 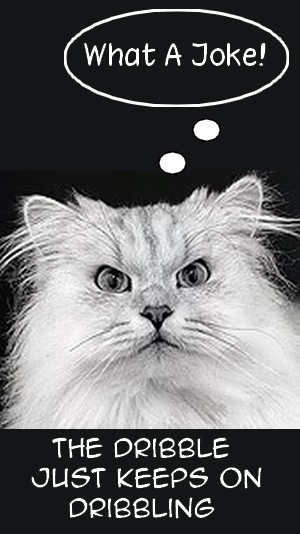 It has become more difficult as each day dawns to listen to the ramblings coming out of Washington D.C. It is either a case of abject ignorance or a deliberate attempt to find out how naive and ignorant the American people are. In the case of Obama it is a combination of both in the case of the Federal Reserve it is the latter.

Today President Obama announced that U.S. business leaders had an obligation, yes an obligation, to the country to hire more workers, pay better wages and keep jobs in the country. He is now calling on American companies to see themselves as partners with the government saying: "That government and businesses have a mutual responsibilities; and that if we fulfill these obligations together, it benefits us all."

Yet, according to the actions of Obama and the Democrats, the obligations are solely those of American business.

There is no word coming out of the White House on any plan to: tackle the massive government deficit and debts; eliminate tens of thousands of pages of regulations; abandon new carbon controls; repeal of ObamaCare; significantly reduce the highest corporate taxes in the world. Those issues simply move forward while the businesses Obama expects to fulfill his new edict compete with the rest of the world with an anchor (all the above) attached.  Read More
Posted by Donna Sorensen/jas2maui at 11:25 AM