"The question is this: Can Americans wake up, acknowledge government is not the solution but rather the problem, and throw out the swindlers?" 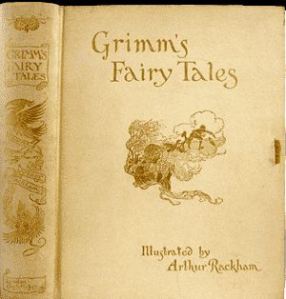 Most of us are familiar with the Brothers Grimm fairy tale about the King’s Magical New Suit. The story goes like this: “Your Majesty,” said the swindler tailors, “This is a magic suit.” The truth was that there was no suit at all. But the clever swindlers said, “Your Majesty, to a wise man this is a beautiful raiment, but to a fool it is absolutely invisible.”

Naturally, the King did not want to appear a fool, and so he bought the swindle — hook, line, and sinker. Yet he was indeed a fool. While standing there naked, he allowed himself to be convinced he had been given a beautiful suit that only existed in his imagination.

America’s voters have fallen for the same swindle that Grimm’s tailors sold the king in this famous fairy tale. America’s politicians are swindling tailors. But what is happening to America is no fairy tale.  Read More
Posted by Donna Sorensen/jas2maui at 11:43 AM