"We Need a Global Shift" 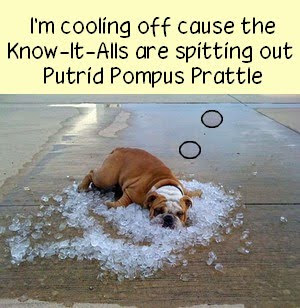 On April 8, dozens of “academic, business and government policy thought leaders” are scheduled to gather for a forum reminiscent of the 1944 Bretton Woods gathering that helped launch the World Bank and International Monetary Fund following World War II.

The George Soros-founded Institute for New Economic Thinking will hold its annual conference April 8-11, 2011 at the Mount Washington Hotel in Bretton Woods, N.H. According to the group’s website, the event will bring together economic figures such as Soros, former British Prime Minister Gordon Brown and former Fed Chairman Paul Volcker to discuss a new, globalized vision of economics in the post-war world.

“Crisis and trauma offer us a rare opportunity to work together to create real lasting change. This is one of those times,” INET says. Promoting “real” justice and equity requires “reinventing” the prevailing economic model — capitalism:

The organization’s social media advertises a very progressive view of economics: Read More
Posted by Donna Sorensen/jas2maui at 11:12 AM