Levin: This damn government so out of control it’s disgusting!

"It's Crooked Through and Through!" 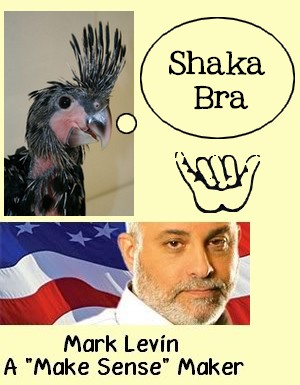 Levin says this is nothing more than an attempt for the Obama administration to bully those who stand against him and his statist policies, by taking away any federal contracts they may have and giving them to more friendly organizations. They claim it’s in the name of transparency but we know better.

Levin emphatically states “this damn government is so out of control it’s not even funny. It’s disgusting!”

To Listen
Posted by Donna Sorensen/jas2maui at 11:10 AM