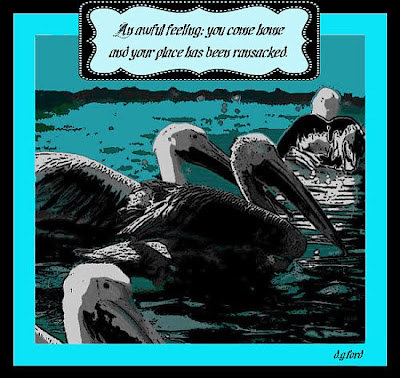 (NaturalNews) The full extent of the damage caused by the BP oil disaster last April may not become apparent for at least another decade, says Samantha Joye, a professor in the Department of Marine Sciences at the University of Georgia. Contrary to claims made by BP's compensation fund that the Gulf will fully recover by 2012, Joye says that 2012 will more than likely mark the point at which some of the more serious Gulf damage begins to come to light.

Under healthy conditions, multitudes of organisms and microorganisms populate the Gulf seafloor and provide oxygenation for sediment and food for other species. These creatures, which play a vital role in the aquatic food chain, were largely devastated by the oil disaster, though the issue has not been addressed. In time, this hidden devastation throughout the entire aquatic ecosystem will become apparent, and the end result will not be pretty.  Read More
Posted by Donna Sorensen/jas2maui at 10:51 AM