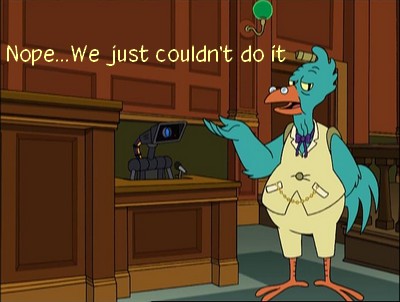 Today an amendment to cut an additional 22 billion across-the-board failed with Majority Leader Eric Cantor and Majority Whip Kevin McCarthy siding with Democrats, along with 97 other Republicans. Levin says that this was a huge vote and can’t figure out why Republicans who say they are all about cutting can’t follow through. The excuses ranged from “across-the-board cuts are lazy members way to achieve something” to “this goes too far!”

Levin is furious:  To Listen 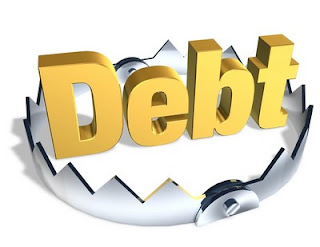 Debt, Debt, Debt – 15 Facts About U.S. Government Finances That Are Almost Too Crazy To Believe

If your family started spending nearly twice as much as it brought in every single year, how long do you think it would be before your family was completely and totally broke? Well, that is essentially what the federal government is doing. The U.S. government is so deep in debt at this point that it is hard to even try to describe it. Where do you even begin? Trying to put the vastness of U.S. government debt into words is kind of like trying to describe a great work of art by Michelangelo to a blind person. This year the U.S. government is going to go 1.645 trillion more dollars into debt. How can one possibly accurately convey just how large that amount of money really is? If you went out today and started spending one dollar every single second, it would take you over 31,000 years to spend one trillion dollars. Who can even comprehend such an amount? The U.S. government has mismanaged our finances so badly that it is hard to believe. We have sold our children and our grandchildren into perpetual debt slavery and not that many people really seem very upset about it. It is as if most of the nation is in a massive state of denial.  Read More
Posted by Donna Sorensen/jas2maui at 8:26 PM