Global Trigger Points For An Avalanche 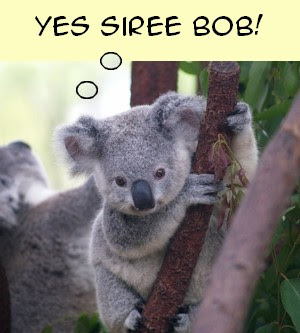 In my view Brandon Smith aka Giordano Bruno has remarkable insight, critical thinking, and writing ability.


"Is the mainstream finally catching up to the alternative media? No. The MSM is merely adopting pieces of our common language and twisting them to fit a more globalist friendly viewpoint." 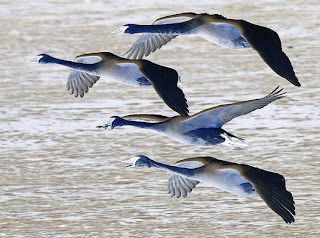 The phrase “Black Swan” is really making the rounds these last few months. Uttering the term a year ago would have earned you a collection of confused looks and a general attitude of disinterest. Now, people behave as if they had learned about economic shockwave events and the global domino effect when they were in kindergarten. The problem is that when this kind of terminology hits the mainstream, in most cases it comes prepackaged with dumbed down and diluted definitions which promote an inadequate, cartoonish understanding of the circumstances.

To be sure, most Americans are well aware that the world’s political and economic foundations are about as stable as fresh pudding under a heat lamp. The problem is that they are now being conditioned by the mainstream media to view the idea of collapse as “cinematic”; a kind of live action fantasy in which we all get to play the part of the audience, watching safely from the dark in our cushy theater seats with a bag of overpriced popcorn, Dolby surround sound, and a hot date to keep us company during the boring parts. Three years ago, even mentioning the idea of a breakdown in society or a financial catastrophe beyond a minor recession earned you the label of “doom monger”; a rather inept and naïve attempt on the part of the MSM to silence any economic analysis that stepped outside the establishment Keynesian framework. Today, I turn around to look at a magazine stand at the airport and right in front of me is Newsweek openly declaring “Apocalypse Now”!  Read More
Posted by Donna Sorensen/jas2maui at 11:49 AM